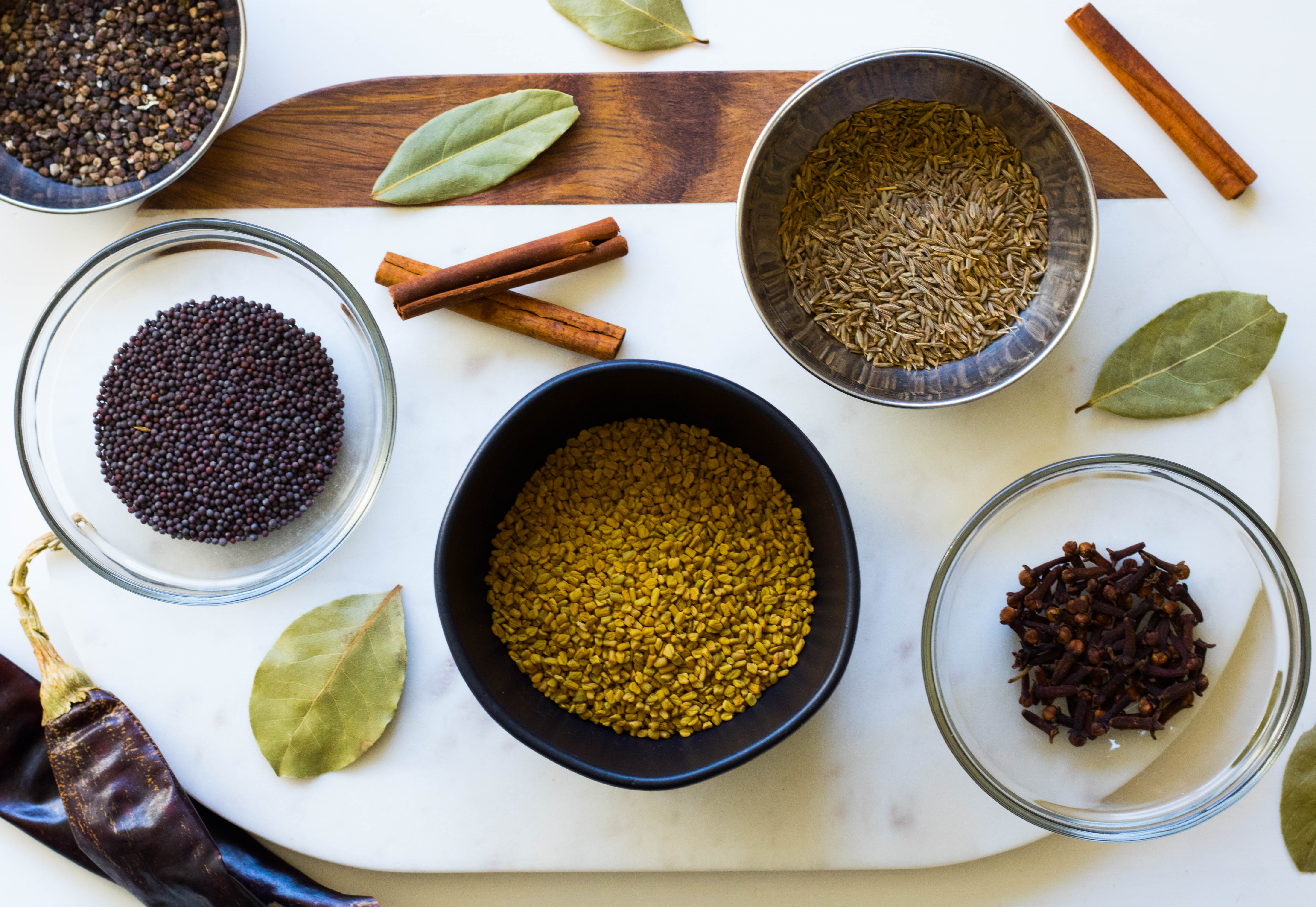 Whole spices can take your cooking to the next level! When spices are ground up and stored, they lose flavor much more quickly. Whole spices can make less go a long way. There are two ways to use whole spices. The first is to keep them whole, dry roasting or cooking them in oil before adding other ingredients. This, to me, is the biggest reason Indian food is so flavorful (along with just having a large variety of spices in it). I commonly do this with cumin, mustard seeds, fenugreek seeds, bay leaves and cinnamon sticks/bark.

The other way to use whole spices is to grind up the spices either right before use or in small batches that will be used up within a few months. A few ways to do this is to use a mortar and pestle, a grater (for cinnamon or anise), a hand spice grinder (like pepper grinders), or an electric spice grinder (or high power blender, but beware blender cup discoloration!). I prefer to use a pepper grinder for things that are soft enough and that I use a lot, such as cardamom. For other things, I prefer a small mortar and pestle because I do not grind spices a ton, and just try to be picky about how flavorful my powdered spices are and stick to brands that have proven to be more flavorful (I like Spice Islands, but also Indian grocery stores, because the turnover is frequent and the price is usually MUCH better).

Some ground spices are also made more flavorful by cooking them for a few seconds before adding other ingredients; usually warming spices such as cumin, cinnamon, coriander, and chili powder. This step is generally done after cooking things that need to cook for a while (such as onions, garlic), and before adding liquid (water, broth, tomatoes).

Both of these methods are used in combination in Indian cooking, and I use them in other types of cooking as well. For example whenever I am making Mexican/Southwest flavored food, I generally fry whole cumin in oil as my first step: think beans, chili, tofu scramble. When I am cooking Middle Eastern flavored foods or stews, I roast my whole spices first and toast my dry spices. Even when I am cooking pasta sauce, I put a bay leaf in with the onions and garlic so it gets cooked a little. 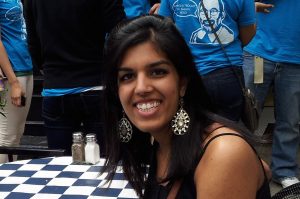